I don’t want to pick favorites, but if you like truly deep dives and you don’t watch CXO-Talk … you should.  Michael Krigsman, a fellow Enteprise Irregular and longtime ZDNet columnist, really just comes up with the most amazing guests and terrific conversations. Anyhow I’ll be on this Friday at 12pm PST / 3pm ET if you want […] 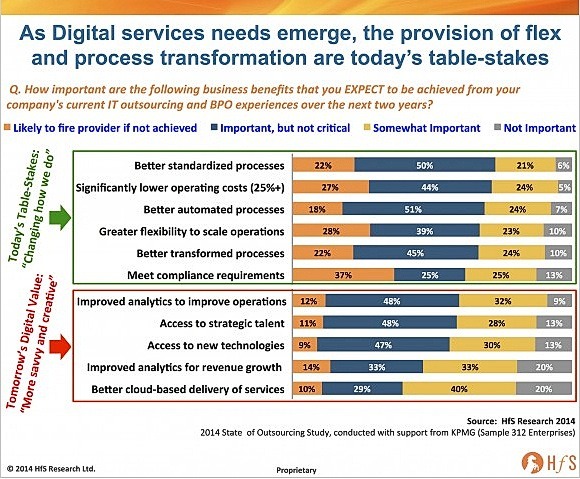 Changing technologies, client expectations, competition and an evolving market environment have forced business process outsourcers to adapt. Here’s what you need to know.

After the publication of Digital Surgeons’ Facebook versus Twitter infographic this week, it got quickly republished everywhere, and ReTweeted. Currently, the words “facebook twitter infographic” still get 4.2 tweets per minute Pretty huge hey? GigaOm, TheNextWeb and ZDNet are a few of those who republished the nice and shiny graphic- apparently called infographic these days […]

Can Cloud vendors move beyond the terminology debate?

I recently mentioned Richard Messik’s great post castigating Cloud vendors on their jargon overload in the panel discussions at Softworld back in October.  Over on AccountingWEB there has been some vigorous debate around the Cloud issues in discussion threads on whether accountants should be talking to their clients about Cloud Computing, the business case for […]