When I started tagging in its early days, I was wondering about the silos it will end up creating due to the lack of any standardized approach to tagging. But, I also realized that tagging, however chaotic it could be, is better than not having one. The efforts on the Semantic Web front gave me […]

The other day I posted a screen print of Windows Live Writer (the one and only client app I really like) eating up 85% of CPU and 1.2G memory.  That’s pretty bad.  Then I did a test: open up WLW fresh, open a draft post, then minimize WLW, and see how fast it would bring […] 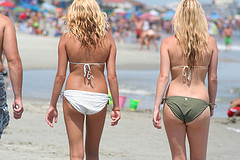 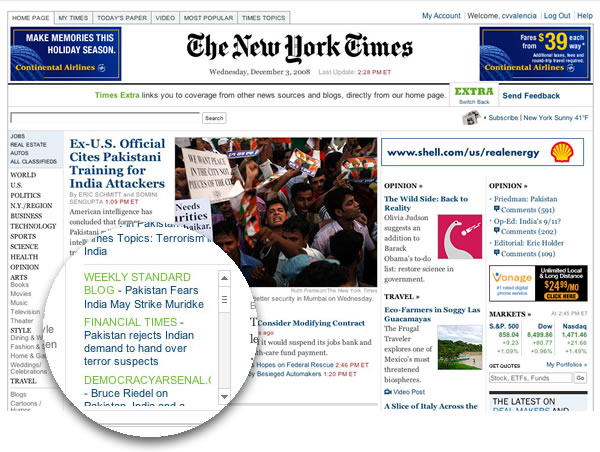 Image via Wikipedia I love Zemanta.  It’s my favorite blogging plug-in, and I am so hooked on it that I even declared I’d rather pay for it than lose it.  Fortunately that may not be necessary for a while: at the recent Defrag Conference I met co-Founder & CTO Andraz Tori, who told me about […]